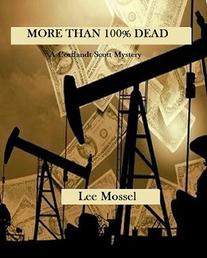 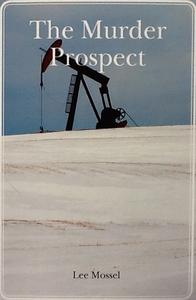 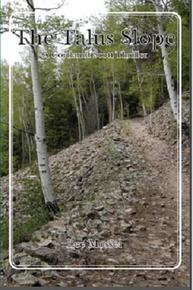 Still recovering from the personal tragedy he incurred during his first case as a private investigator, Cortlandt Scott is thrust into a murky and dangerous world of international espionage, environmental terrorists, and inter-agency rivalries within America's own criminal investigation organizations.  Trying to build a new and meaningful relationship with Lindsey Collins, a beautiful crime scene investigator, has its own problems and Cort's penchant for breaking the rules leads both of them into increasingly dangerous situations.  Playing out from the mountain peaks of Colorado to the California wine country, THE TALUS SLOPE finds danger and intrigue at every turn.

Introduces Denver, Colorado, petroleum geologist turned private investigator, Cortlandt Scott.  A simple oil drilling prospect evaluation rapidly disintegrates into a murder investigation and his first case involves far more than he anticipated including violence, personal tragedy, danger, and a lot of soul-searching.  Cort's "learn on the job" methods end up causing him to question his morals and motives.  The answers aren't always what he wants to hear.

In his most complex and dangerous case yet, Cortlandt Scott tries to solve the murder of Denver's legendary but notorious oilman, Wildcat Willie Davidson.  Professional jealousies, greed, revenge, and a wildly dysfunctional family all point to possible killers.  With tens of millions of dollars and reputations at stake, Cort's friendships and loyalties are tested to the limit.  What he discovers could get him killed.

MORE THAN 100% DEAD was selected as a finalist in the genre fiction division of the 2015 Colorado Authors' League book awards.